What is a divorce?

Divorce is the legal ending of a marriage by a court that officially dissolves the bonds of matrimony between a couple in a particular country or state.

To start the process, one spouse will typically file for divorce, and then both spouses will come to an agreement (with or without the court) that divides any property or responsibilities, including the custody and care of any children.

The person filing for divorce is the Petitioner.  The other spouse is known as the Respondent.

To file a petition a party needs to be a resident for six months and live 90 days in a count of where they are filing.

Texas is a no-fault state.  Meaning the Petitioner does not have to prove any wrongdoing by the Respondent to get a divorce.

Texas does have a cooling off period of 61 days.  So the courts cannot grant the divorce until 61 days have passed. 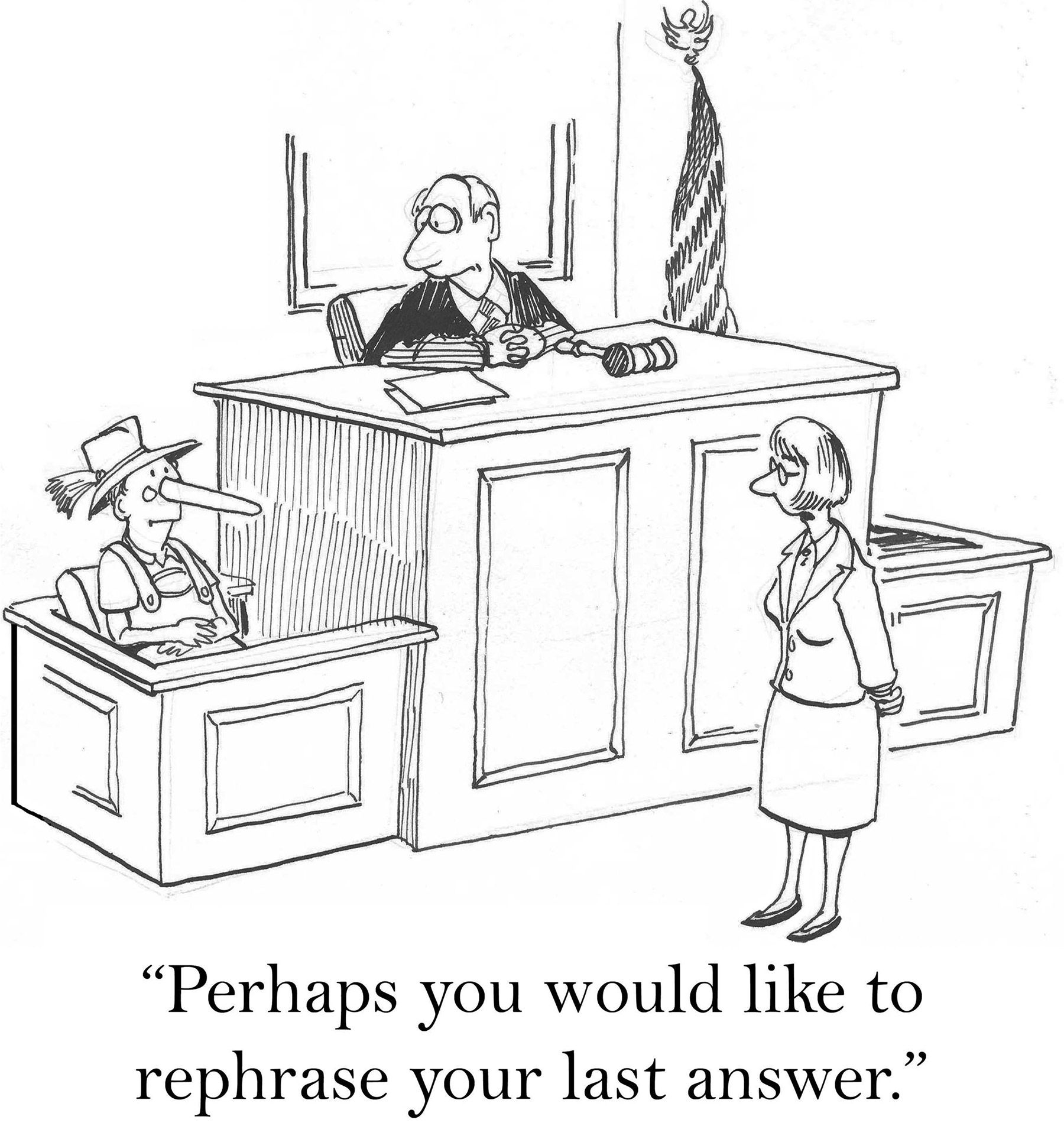 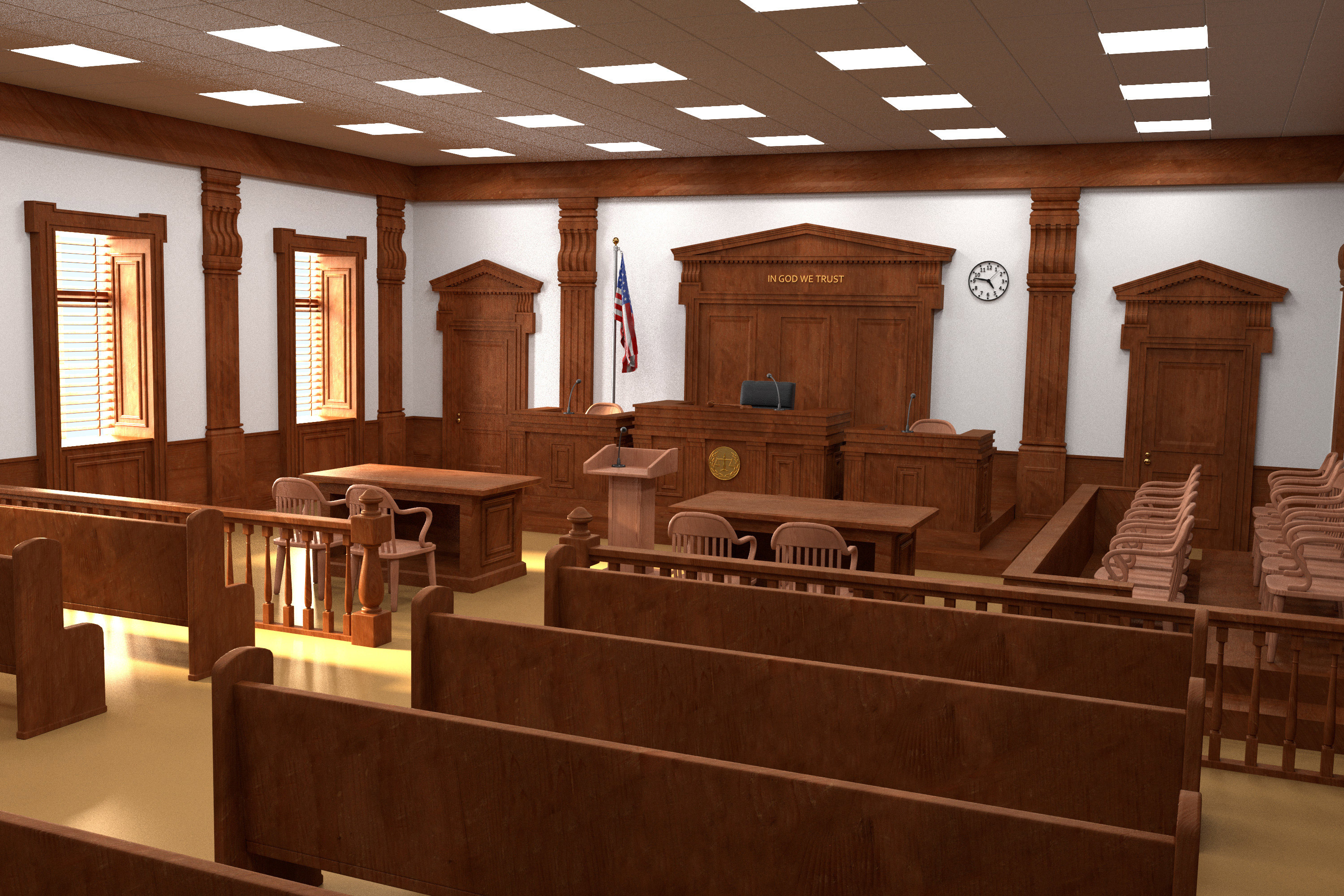 Keesha Montoya Law, PLLC – About Us 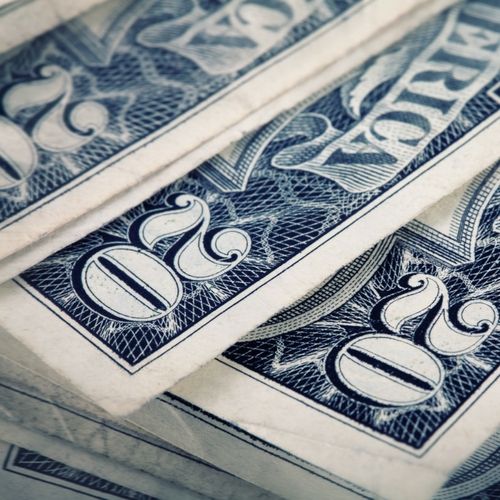 Advocacy in a Covid 19 World